Flexible employment in an international perspective: An empirical analysis and some country-specific case studies

The presence of a significant share of flexible employment does, however, present several policy questions, particularly as it may lead to segmentation and inequality in the labour market, because workers with flexible contracts generally enjoy lower job and income security. When developing effective labour market policy in this context, it is thus crucial to understand the role of labour market and social security institutions such as employment protection and employer obligations in a globalising world characterised by rapid technological progress. This is particularly important for a country such as the Netherlands where the share of flexible employment has increased strongly over the past 15 years (Statistics Netherlands).

In this study, we apply a quantitative and a qualitative methodology to address the research question on the reasons behind the growth of flexible employment. The quantitative method makes use of panel data models developed in the economic literature to address questions on economic growth, employment and the role of institutions (see OECD publications on these issues in particular). Although we may learn from the empirical results, these models cannot fully address country-specific circumstances and path dependence. For this reason, we also apply country-specific case studies to discuss different forms of flexible employment, labour market outcomes and institutions for six countries: Germany, France, Denmark, Sweden, Spain and the United States.

In the quantitative part of the study, we use OECD data for 19 European countries over the period 1997–2014. We define flexible employment as temporary employment and self-employment. While we present results for the self-employed without employees population (i.e., own account workers), we mostly focus on all types of self-employment because of the availability of internationally comparable data.  Furthermore, flexible employment may include other types of workers in particular countries, such as part-time workers, depending on the institutional set-up and we discuss examples in the country-specific case studies.

In contrast to our quantitative method, our country-specific case studies do suggest that institutions such as the protection of permanent jobs, rules on the use of temporary jobs and social security coverage of flexible workers are important. This is in line with empirical evidence at a more disaggregated level (OECD, 2013). Labour market institutions differ between countries, and they lead to segmentation and inequality in the labour market in many countries, as flexible workers face more uncertainty and are not or less well covered by social security (OECD, 2014). Further, although clearly not a new result, Scandinavian countries turn out to have institutions that mitigate segmentation and inequality in the labour market. 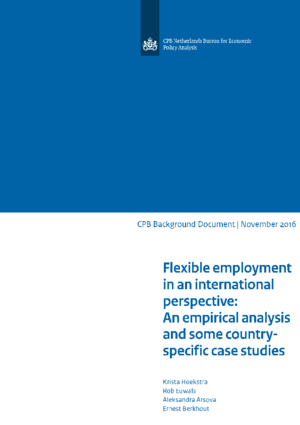 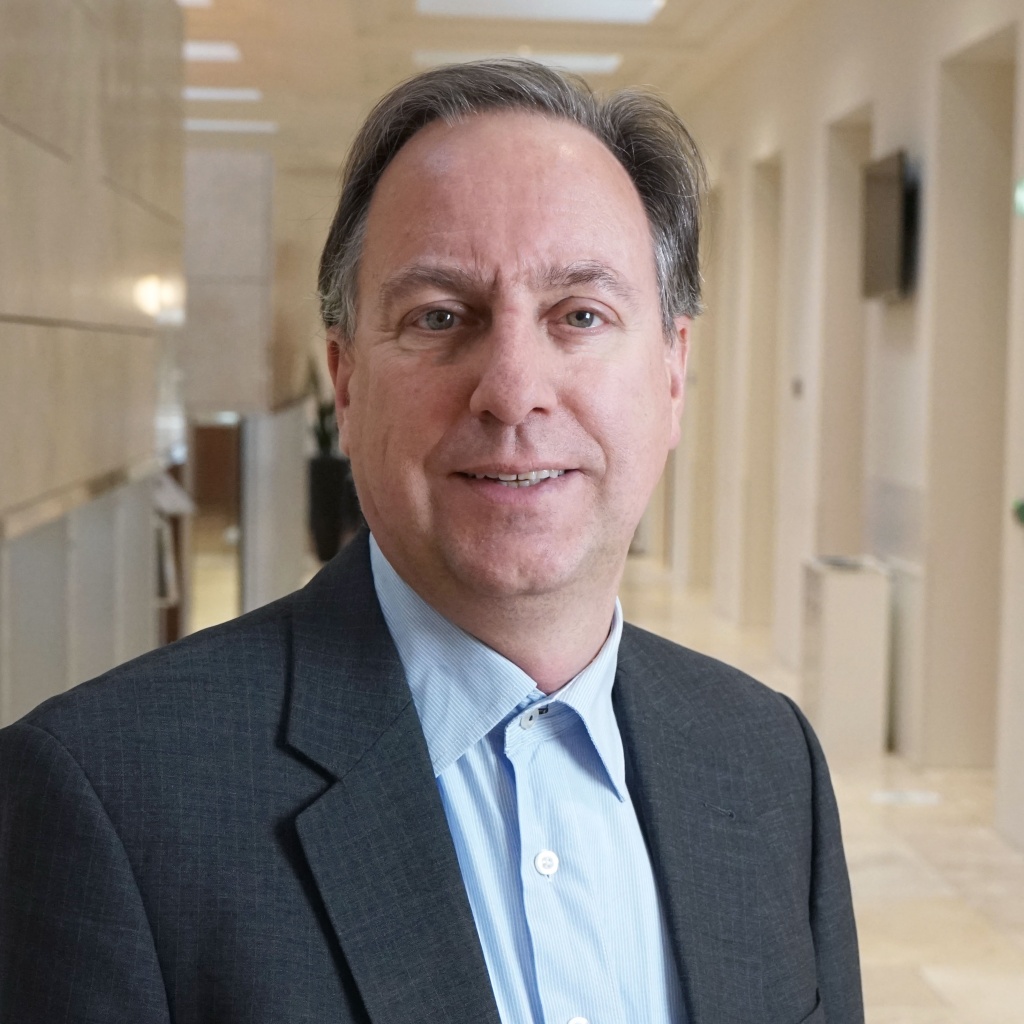