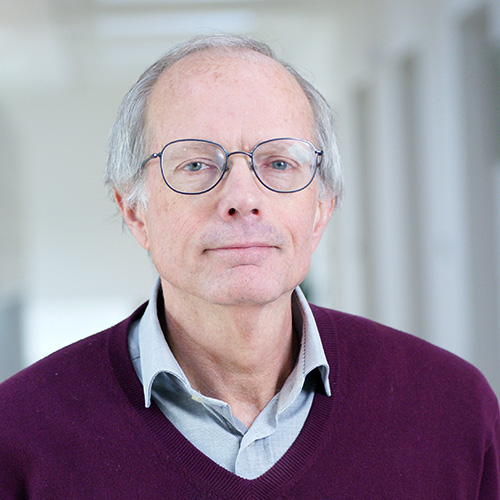 Harry ter Rele works at CPB since 1981. In the last twenty years or so his main research interests were the sustainability of public finances, ageing, generational accounting, pensions, the fiscal effects of immigration, housing subsidisation and lifetime redistribution in collective arrangements. This work was published in the following international journals: Fiscal Studies, International Tax and Public Finance, The Review of Income and Wealth and De Economist. In the near future he will mainly be engaged in a) an exploration of the future evolution of healthy life expectancy in the Netherlands and b) an assessment of the evolution of the optimal eligibility age for the public pension in the Netherlands.

Optimizing the life cycle path of pension premium payments and the pension ambition in the Netherlands, Engels, Pdf, 2.6 MB 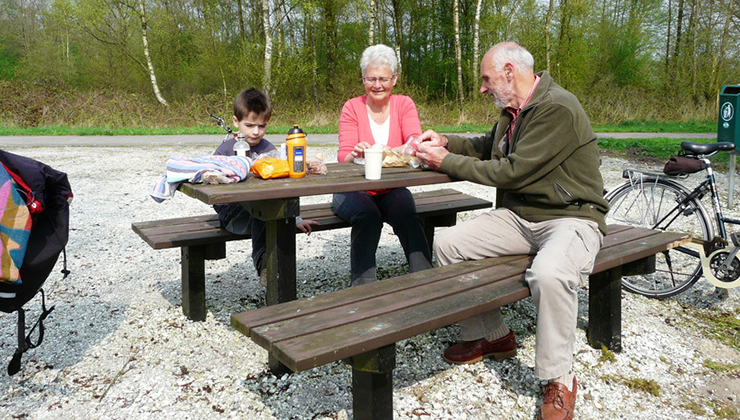 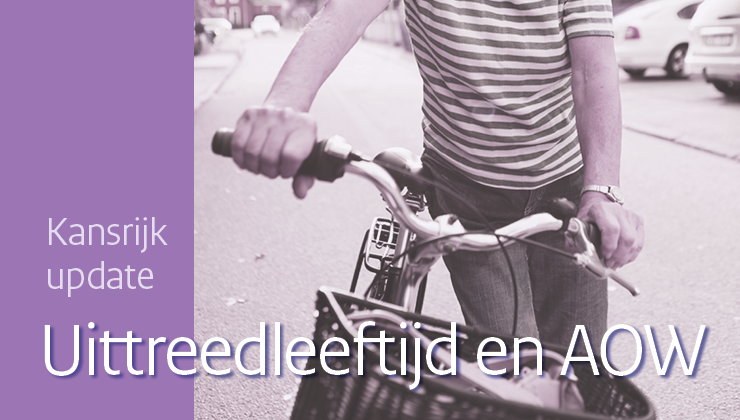 The effect of demographic developments and growth on the optimal statutory retirement age, Engels, Pdf, 486 KB 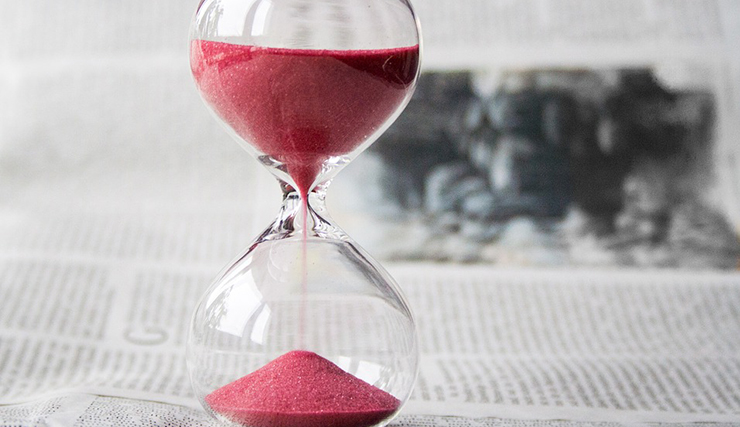 All publications of Harry ter Rele →