Did the 2006 covenants reduce school dropout in the Netherlands?

This scheme provides a reward of 2000 euro per school dropout less in 2006-07. The target of the scheme was a reduction of the total number of school dropouts by at least 10 percent in one year. This paper evaluates the effectiveness of this school dropout policy by comparing the change in school dropout in these 14 regions with the change in the remaining 25 regions before and after the introduction of the policy. We observe a modest decline in the probability of dropping out in the 14 covenants regions. However, the decline in the non-covenant regions was equally large. We therefore find no significant effect on the probability of dropping out in the post-covenant year. In both regions, the number of dropouts has fallen by 3 percent in the year after the covenants. This nationwide decline can be largely assigned to changes in the student populations among the pre- and post-covenant year.

The covenants also gave a reward to regions for a successful reintegration of dropouts in order to reduce school dropout in that way. However, estimates for the effect on the re-enrolment of previous dropouts are statistically insignificant as well. We conclude that 2006 covenant policy has not been effective in reducing early school-leaving. 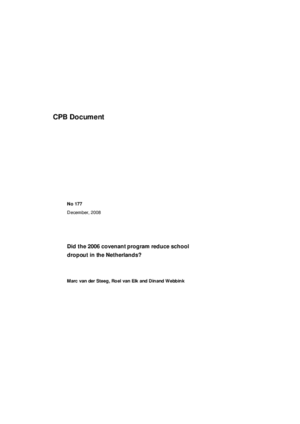 Did the 2006 covenants reduce school dropout in the Netherlands?
English, Pdf, 320.7 KB
Download 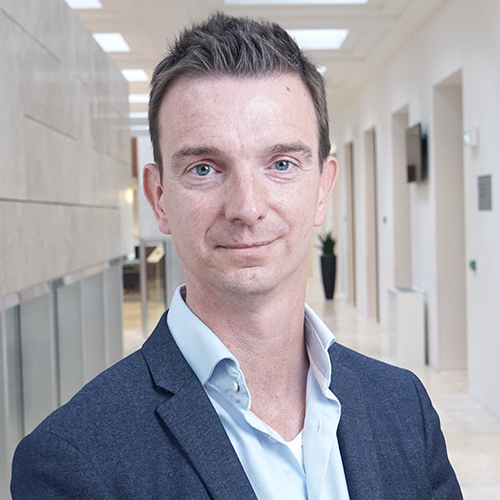