As an independent research institute, CPB Netherlands Bureau for Economic Policy Analysis (CPB) provides policy-relevant economic analyses and projections. We conduct research on the Dutch economy and on general socio-economic policy. For policymakers and the public at large, we offer a rational and factual basis by translating scientific insights into everyday policy practice.

CPB’s annual Work Plan describes the research themes chosen for that particular year, which CPB determines itself, based on economic policy trends. An overview of CPB Work Plans (in Dutch).

Making projections is an important part of what we do. Every year, we publish three projections of national and global economic developments. The most important projections the Central Economic Plan (CEP), which is published in the spring, and the Macro Economic Outlook (MEV), which appears every year on Prinsjesdag (Day of the King’s Speech and presentation of the Budget Memorandum). The third annual publication is in June, and consists of a shorter, updated version of the CEP.

Our projections are the official basis for the government budget. The Advisory Division of the Dutch Council of State supervises the compliance with European budgetary rules. CPB and the Council of State have working arrangements (in Dutch) concerning their roles and cooperation.

Since 1986, at the request of political parties, we have been calculating the measures proposed in the parties’ election manifestos, which are subsequently published in an overview of the budgetary and economic consequences of the policy choices made by these parties. This enables voters in the Netherlands to compare election manifestos more objectively. See the overview of Dutch CPB publications related to the general elections.

Following the general elections, at the request of the ‘informateur' (who is appointed to aid the preparations for the formation of a coalition government), CPB analyses the policy proposals that emerge during the coalition talks or those proposed in the Coalition Agreement.

Dutch law states: 'It is the task of CPB Netherlands Bureau for Economic Policy Analysis to perform all the work required in preparing an annual Central Economic Plan for the coordination of economic, social and financial government policy which will subsequently be formalised by the government, as well as to issue advice on general questions that may arise with regard to the realisation of that plan'. (Law Concerning the Preparation of a Central Economic Plan, 1947, Art.3). And: 'Budgetary policy is conducted on the basis of multiannual figures and the macroeconomic projections of the relevant variables of CPB' (Sustainable Public Finances Act, 2013, Art.2c).

CPB uses models in making its projections and analyses. On the occasion of CPB's 75th anniversary, in his booklet ‘Wat willen die lui?’ (what do these people want?),(in Dutch), philosopher Bas Haring looks at the models CPB uses. In a series of questions and answers, he forges answers to almost all questions about economic models in a way that can also be understood by non-economists. Link to the booklet by Bas Haring. 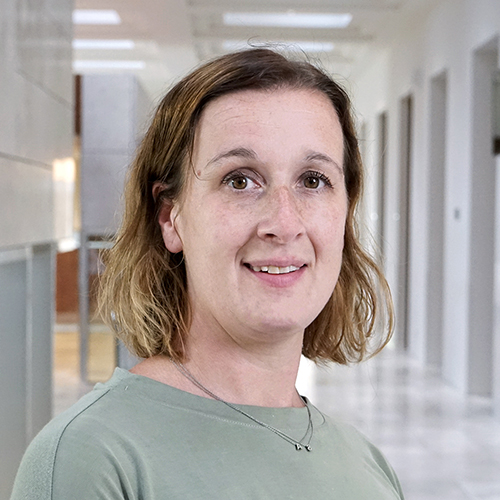