The Dutch growth potential in the medium term 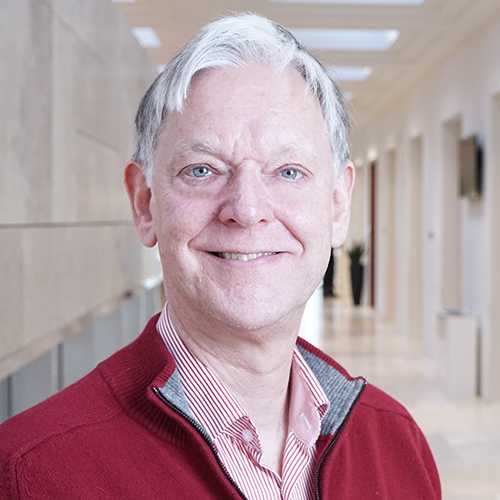 Given the positive output gap in 2001 and the assumption of a cyclically neutral 2006, trend growth is estimated at 2½% per year for 2002-2006 and 2003-2006. The Social Economic Council advised to use a prudent trend scenario as a baseline for the next cabinet term (2003-2006). Considering the uncertainty margin of ±0,4 percentage points for the growth in potential GDP in the present analysis, a prudent trend scenario could be set at an annual rate of 2¼%.

This publication is in Dutch.