Press release
The credit crisis, and the slackening international business cycle that has ensued, have led to a sharp decline in economic growth, to 2¼% in 2008 and 1¼% in 2009.
Read the complete press release

These are some of the headlines in CPB's Macro Economic Outlook 2009, published today. This Outlook (in short: MEV) contains analyses and forecasts for the world economy and the Dutch economy in the years 2008 and 2009. This issue also highlights two special topics: 'Increases in food prices' and 'Child care'.

World economic growth will fall back further
During the first half of this year, the turmoil on the financial markets dragged on, world economic growth slowed down, oil and food prices increased to record levels, and the inflation resulting from these record prices reached a worrisome height. The situation on the American housing market deteriorated dramatically, while in some European economies the increases in house prices declined sharply and residential investment started to decrease. The commotion on the financial markets has affected not only the American sub-prime mortgages and the related complex financial products, but also the money-, obligations-, currency- and stock markets worldwide. By the end of August, European share prices were substantially-more than 25%- below their values at the start of the credit crisis in July 2007. Although the dollar appreciated a bit in August, the euro has become stronger again compared to the dollar, with adverse effects on the competitiveness of the euro countries.

The credit crisis will probably persist for some time. Only in the course of next year are the financial markets expected to get back to normal. As a result, the economic growth forecasts for America and Europe in 2009 are rather meagre: ¾% and 1%, respectively. The uncertainties surrounding the world economy are larger than usual, however. Although there is a risk that the credit crisis will continue longer and will cause a larger slowdown in economic growth, a more positive scenario is also possible, if the prices of oil and other raw materials decline.

Cyclical decline in Dutch economy has really started
The Netherlands has passed the top of the business cycle in terms of economic growth. After two excellent final quarters in 2007, the quarter-to-quarter growth in the first quarter of 2008 was only 0.4%. Production did not increase at all in the second quarter of this year - on a quarter-to-quarter basis - for the first time in three years. The diminished growth of world trade leads to a lower rise in Dutch exports. Consumption and private non-residential investment will develop less favourably this year and next than they have in the past few years.

On a quarterly basis, Dutch economic growth will be very meagre in 2008. Nevertheless, GDP growth on a yearly basis is still expected to come out at 2¼%, as a result of the so-called 'carryover effect'. The projected rise of GDP in 2009 is lower, only 1¼%, but with larger quarter-to-quarter growth during the year.

Labour market remains tight
Despite moderate quarter-to-quarter growth, the tension in the Dutch economy remains this year. Actual production is expected to be 1¾% above potential level. This tension is felt most keenly in the labour market. The number of vacancies is around 245,000 (3% of all jobs + vacancies) for three quarters already, a historic record. Unemployment will be well under the estimated level of equilibrium unemployment. The projections show a slight increase in unemployment in 2009, to 4¼% of the labour force, but this is still low, both historically and compared to other countries.

Rising wages and inflation
The high oil price boosts inflation, which is expected to rise to 2¾% this year and to 3¼% in 2009. The rise in some indirect taxes also contributes to the increase in prices. Furthermore, labour productivity will expand relatively slowly this year and next, and the resulting increase in unit labour costs will add fuel to the inflation. The rise in inflation and the tightness on the labour market together push up wages. The contractual wage rise in the market sector is projected to increase to 3¼% in 2008 and 3½% next year.

In the 1970s, higher oil prices caused a wage-price spiral as a result of wage indexation. High inflation expectations then led to corresponding high wage demands. Once these high inflation expectations had been solidly established, they could be adjusted only at great cost in the shape of massive unemployment. This period taught the Netherlands that the loss in terms of trade as a consequence of rising oil prices cannot be shifted onto the profits of firms through higher wage demands. A loss in purchasing power will be inevitable.

Consumption growth is slowing down
At ¾%, the projected growth of real disposable household income in 2008 is significantly below the increase of 3.7% last year, tempering consumption growth to 1½% this year and to 1% in 2009. A less favourable development of households' net wealth is also part of the projections. The increase in house prices is expected to keep pace with inflation this year, but to lag behind it somewhat next year. The AEX, the Dutch stock market index, closed 17% lower after the first half-year of 2008, compared to ultimo 2007. This means that total equity wealth has shrunk. These wealth effects also negatively influence consumption in both years of this projection.

Stagnating exports restrain economic growth
The slowdown in Dutch economic growth in 2008 is to a large extent due to export developments. 'Made-in-Holland' exports are expected to increase by only 2¼% in 2008, compared with 5.0% last year. The main cause of this slackening is the deteriorating international economic situation. World trade growth will diminish from 6.3% in 2007 to 3¼% this year, partly as a consequence of the international credit crisis. Other obstacles for export growth are the relatively rapid expansion of unit labour costs and the expensive euro (high euro/dollar exchange rate). The domestically produced exports are projected to increase by 1¾% next year. Re-exports also show growth recession. They rose by 9.5% in 2007, but this pace is expected to slow down to 6½% this year and to 4¾% in 2009.

Improvement in government balance mainly thanks to natural gas revenues
The general government budget balance will probably show a surplus of 1.3% in both 2008 and 2009. If realised, government revenues will be larger than government expenditures for four years on a row. That has not happened since the 1950s. The higher natural gas revenues play an important role in these positive developments, thanks to the booming oil price. Moreover, the Netherlands will enjoy a reduction in the EU contributions as of 2007. Next year, this reduction will be implemented with retroactive effect; almost 3 bln euro can therefore be deducted from the EU contributions, of which 1.7 bln euro (0.3% GDP) will be once-off. If the general government budget balance is corrected for this special circumstance, and for the cyclical effects, natural gas revenues and net interest payments, then the budget balance turns out to deteriorate by almost 1% GDP in 2009. 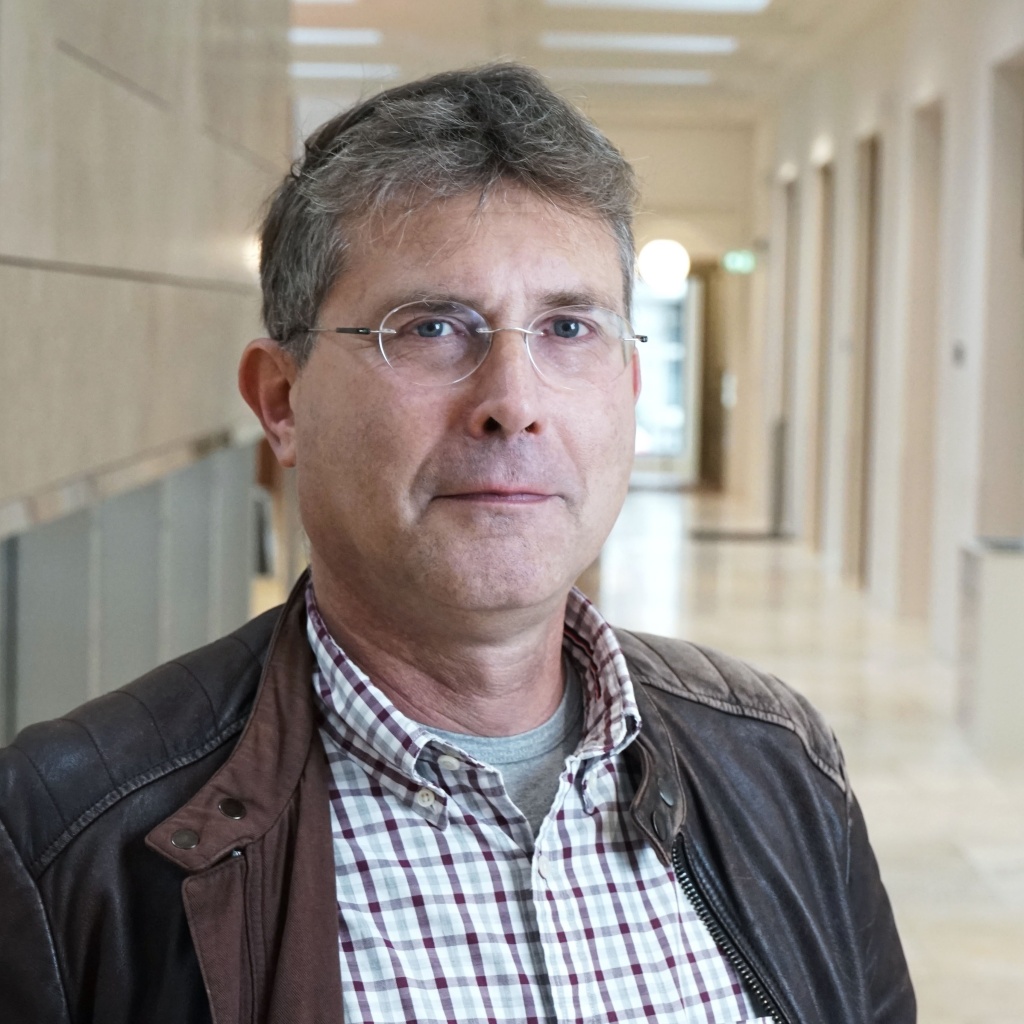 We are sorry, unfortunately there  is no English translation of this page.