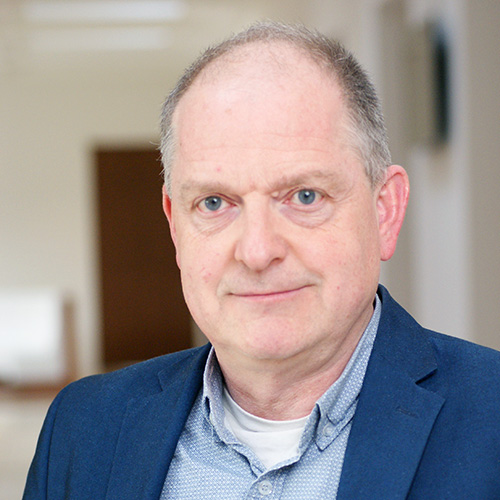 In contrast to traditional methods the elasticity is derived from bilateral price elasticities which relate the net share of switchers between two health insurers not only to their premium difference but also to the market share and premium of the higher priced health insurer. Our new method explains the annual variation in the Dutch market share data better than the traditional methods.

We find in the Dutch social health insurance for the period 1996-2005 rather low negative annual price elasticities ranging between 1 and 0. In that period stickiness of insurer choices was high and less than 5% of the population switched annually from health insurer. This result, however, was in sharp contrast with an exceptional high price elasticity of 7 for the year 2006, where after a major health care reform about 18% of the population switched mostly to lower priced health insurers. Besides large media coverage, one important difference with previous years was that many consumers holding an individual contract could switch to a lower priced group contract. 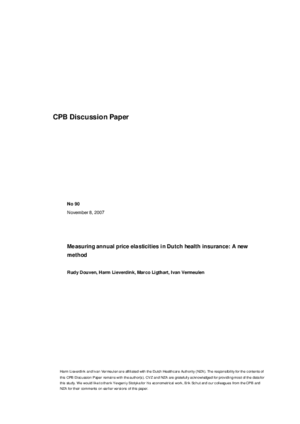 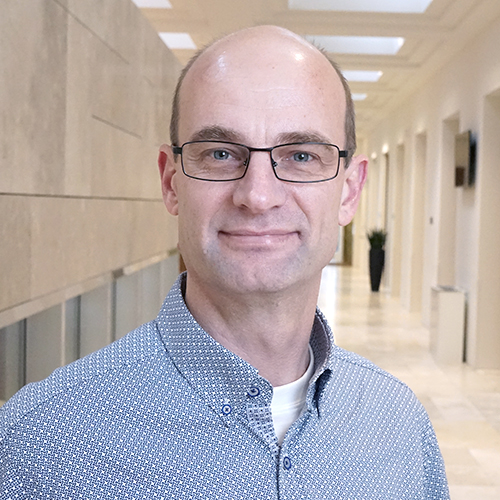