This paper derives and estimates rules for fiscal policy that prescribe the optimal response to changes in unemployment and debt. We combine the reduced-form model of the economy from a linear VAR with a non-linear welfare function and obtain analytic solutions for optimal policy. 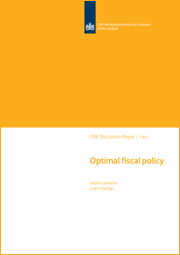 The variables in our reduced-form model – growth, unemployment, primary surplus – have a natural rate that cannot be affected by policy. Policy can only reduce fluctuations around these natural rates. Our welfare function contains future GDP and unemployment, the relative weights of which determine the optimal response. The optimal policy rule demands an immediate and large policy response that is procyclical to growth shocks and countercyclical to unemployment shocks. This result holds true when the weight of unemployment in the welfare function is reduced to zero. The rule currently followed by policy makers responds procyclically to both growth and unemployment shocks, and does so much slower than the optimal rule, leading to significant welfare losses. 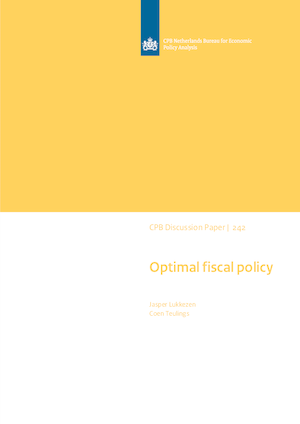