Should CBA’s include a correction for the marginal excess burden of taxation?

According to economic theory, taxation drives a wedge between private and public benefits, which distorts labour supply, consumption and investment and leads to loss of welfare. One would therefore expect that in cost-benefit analysis (CBA) of public expenditure a correction is made for the costs of taxation, i.e. for the marginal excess burden of taxation (MEB). However, looking at CBA practice all over the world, textbooks on CBA and various specific CBA guidelines no consensus exists about such a correction. This paper provides for the first time an overview of the theoretical, empirical and practical arguments in favor or against a MEB correction.

It argues that in general the best approach for CBA’s is to assume that the MEB is broadly counterbalanced by the benefits of redistribution of these taxes. This assumption is consistent with the preferences for equality in a country’s current tax system and is a simple, pragmatic and politically neutral assumption. This assumption does not imply that the tax system is optimal or that CBA’s should be distributionally weighted. As a consequence, the preferred approach is to assume in general that the marginal cost of public funds is equal to one and then no correction is needed in CBAs for the MEB. Choosing an alternative source of financing, i.e. other than general tax revenues, should be regarded as a separate policy measure that should be analysed separately in a CBA.

Should CBA’s include a correction for the marginal excess burden of taxation?
Pdf, 1.6 MB
Download 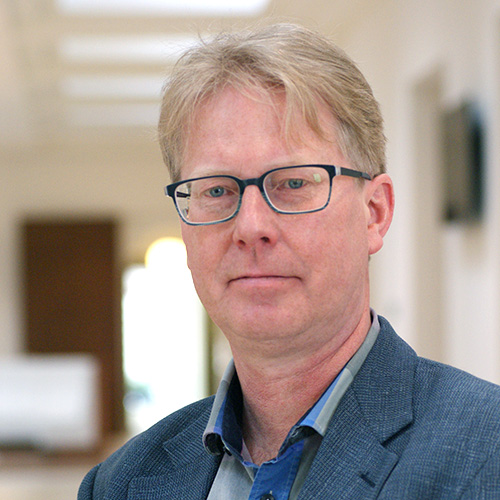