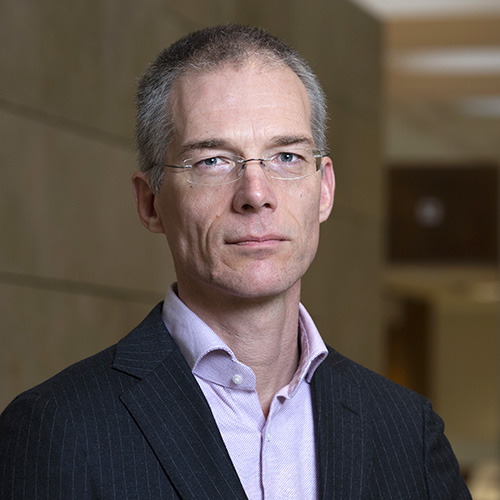 Marcel Timmer is professor in Economics at the Rijksuniversiteit Groningen and director of the Groningen Growth and Development Centre (GGDC). Since September 2019 he is also Deputy-Director of the CPB Netherlands Bureau of Economic Policy Analysis.

He is currently leading a large research program titled “Modelling Global Value Chains: a new framework to study trade, jobs and income inequality in an interdependent world” funded by the Dutch Science Foundation (NWO, VICI scheme). This is building on major international research projects funded by the European Commission services which he co-led. These include the EU KLEMS project, comparing patterns of growth in the European Union, Japan and the U.S. and the World Input-output Database (WIOD) project.

He has extensively published in major academic journals on a broad range of issues of economic growth, structural change, international trade, productivity and economic statistics. He has supervised many PhD students over the years and been a consultant and advisor for various organizations including the OECD, the World Bank, Dutch Ministry of Economic Affairs, Japanese Ministry of Economics, Trade and Industry (METI), Asian Development Bank and Statistics Netherlands. 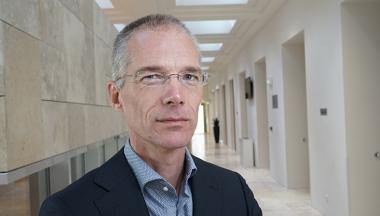