Skip to main content
HomePublications
This document is in Dutch, there is no English translation.

The effects of globalisation in the Netherlands: A theoretical and empirical survey

The purpose of this document is to put the developments of globalisation into perspective for the Dutch labour market. Globalisation has economic advantages, which nowadays many people hardly notice as they are highly integrated in everyday life. But it also has disadvantages. The Dutch economy relies strongly on foreign trade, with the biggest port of Europe located in Rotterdam and a current account surplus of 59 billion in 2016 (DNB, 2017). 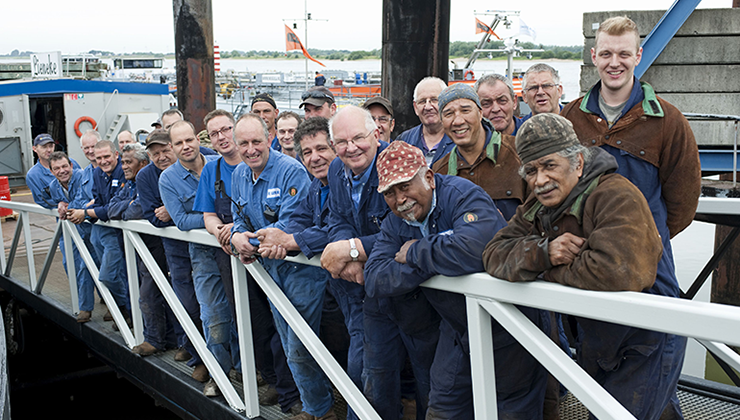 Globalisation also implies migration. About one out of ten persons of the current population of the Netherlands is a first-generation immigrant while an additional one out of ten persons is a second-generation immigrant, that is to say native-born with at least one foreign-born parent (OECD, 2008a). This trend has continued over the years. Between 2010 and 2013 the inflow of permanent migrants was stable around 100 000 persons per year. Only about one out of eleven of these immigrants came from outside the European Union, with most migrants coming from Central and Eastern Europe (OECD, 2016).

The impact of globalisation in a country is highly affected by institutions. The Dutch labour market is characterised by various regulations. In terms of employment, there is a strict regulation concerning dismissal of employees with a permanent contract. At the same time, a large share of the labour force is hired on a temporary basis. Employees in a flexible employment situation are more likely to become unemployed compared to employees with a permanent contract (Statistics Netherlands and TNO, 2013). In addition, the Dutch system is characterised by a relatively rigid wage structure, having for instance a minimum wage.  In general, the Netherlands has a highly redistributive fiscal and social security system. Lastly, the job market situation in the Netherlands has been improving since the financial crisis and can be considered as relatively good. Nonetheless, chances of finding work in no, elementary or low-skilled occupations are relatively slim, compared to becoming employed in the area of higher-skilled and university-level jobs, especially in technical, ICT or finance-related occupations (European Commission, 2017).

This background document is structured as follows: first we consider trade, then migration and finally Foreign Direct Investment (FDI). Within each topic, we discuss theory, present developments in the Netherlands and lastly we put these developments into perspective by comparing them to the international empirical literature.

The effects of globalisation in the Netherlands: A theoretical and empirical survey
Pdf, 1.1 MB
Download 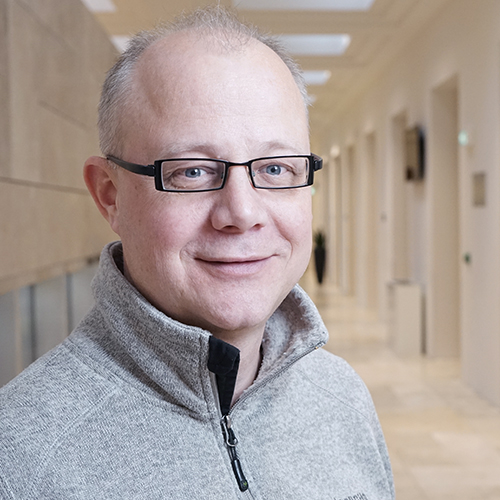 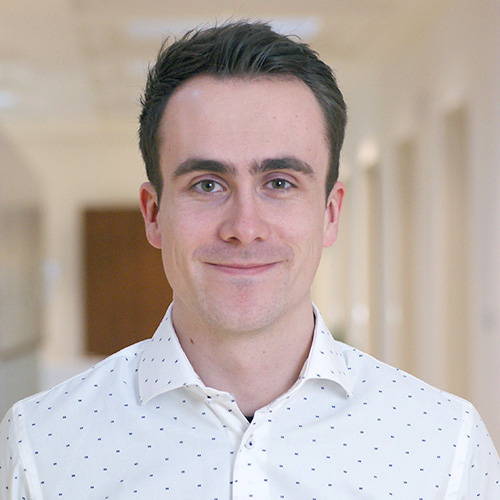