Skip to main content
This publication is in Dutch, there is no English translation!
April 18, 2019 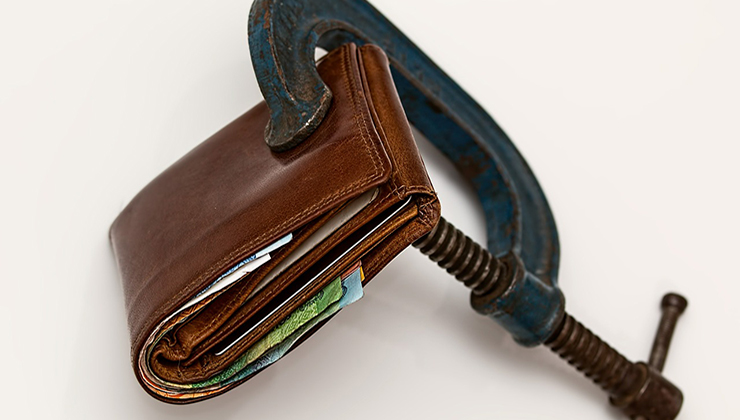 Disentangling the effect of household debt on consumption 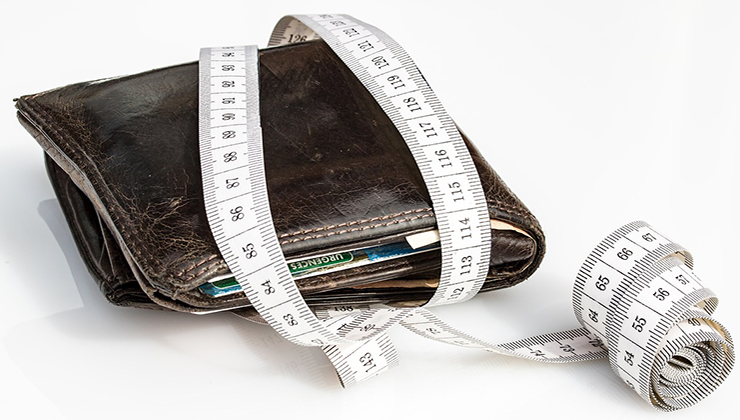 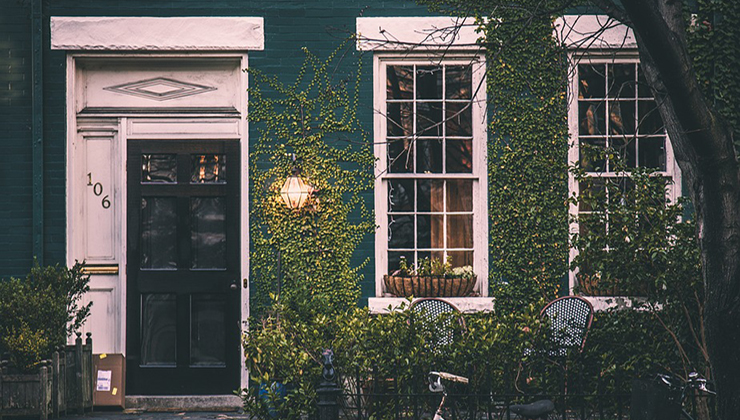 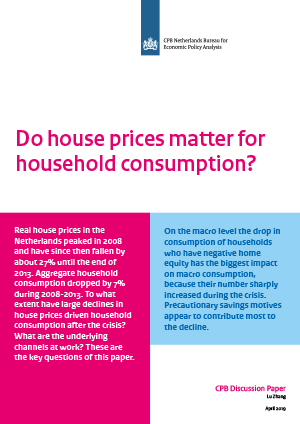