Skip to main content
This publication is in Dutch, there is no English translation!
December 17, 2020 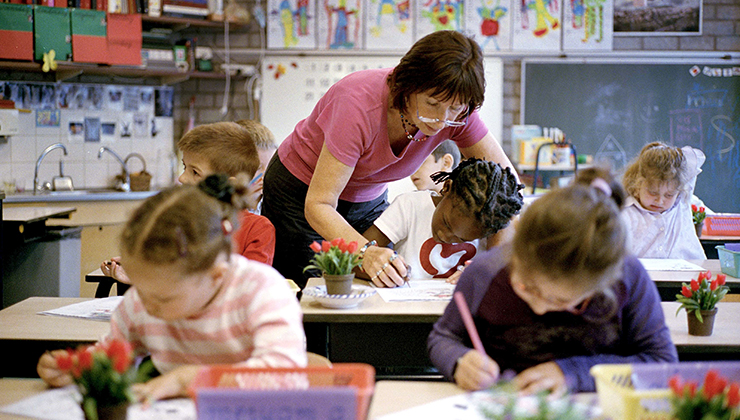 This publication is in Dutch, there is no English translation!
December 17, 2020 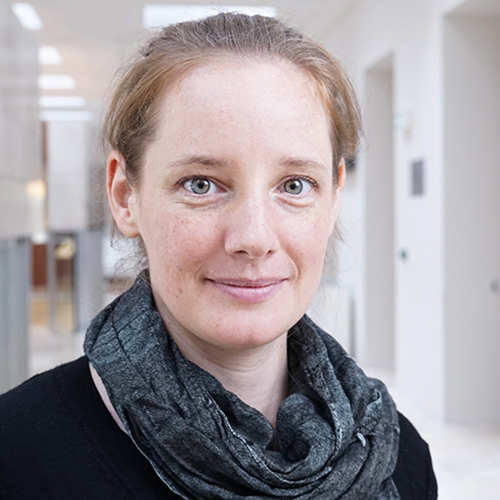 Attrition and sample selection in the pre-COOL and COOL studies

The Dutch notitie “Ongelijkheid van het jonge kind” documents and discusses differences in achievement across various (socio-economic) groups in the Netherlands. The empirical results are based on data from the pre-COOL and COOL studies, Dutch cohort studies that together survey children from the ages of two to fifteen, and that have been collected between 2007 and 2014. This background document provides insight into the datasets. We link the COOL and pre-COOL cohort studies to CBS microdata. On behalf of OCW and in agreement with Kohnstamm, who created the datasets, we use register data to examine the representativeness of the cohort samples, as well as panel attrition and reasons for dropping out.

The pre-COOL study follows one cohort of young children from age two to six, with yearly surveys between 2010 and 2014. The sample is not designed to be representative for the Netherlands. Children from families with lower socio-economic status are oversampled. We provide population weights to adjust for varying probabilities to be part of the study. The study follows the same children from the start cohort until age six, which allows for a panel dataset. However, we do find evidence for selective panel attrition. 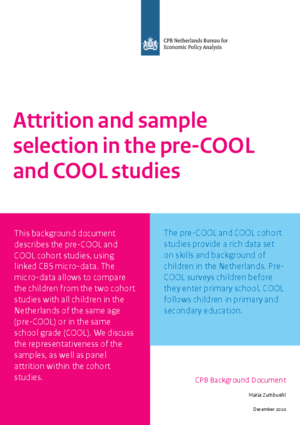 Attrition and sample selection in the pre-COOL and COOL studies
Pdf, 662.3 KB
Download

The COOL study surveys school classes in intervals of three years, with measurements in 2007, 2010 and 2013. The COOL sample is designed as a representative sample of the population of Dutch school children. The sample of children in primary education is additionally augmented by adding more children from disadvantaged backgrounds, which allows better inference for specific groups of special interest. Comparing the full sample (core and augmented) with register data, we find that in primary education lower socio-economic groups are indeed oversampled, turning to an oversampling of higher socio-economics groups in secondary education. Following a class (and not student) centered approach, COOL is not well suited for panel studies, as students who have to repeat a class are dropped from the sample. There is also significant attrition and subsequent resampling of schools that participate in the study, which decreases the size of a potential panel cohort.

We find small, but not overwhelming differences in the distribution of achievement measures when comparing them with and without using population weights. This is reassuring for previous studies that have not been able to augment the data with information from CBS microdata. While the population data are particularly important when adding the different waves of the pre-COOL and COOL study together, within age groups the bias of not using these weights is not very large and the results are likely to hold.