Cities and the Urban Land Premium

You can order the English version, 'Cities and the Urban Land Premium' at Edward Elger Publishing.

The authors of this book argue that the appeal of the city in the 21st century is not only determined by the production side of the economy, but also by the consumption side: its array of shops, cultural activities and, for example, an historic city centre.

All these factors translate into a huge disparity in land prices as well as different wages for urban and rural citizens. This study maps out these variations, with an economic approach to spatial planning and an emphasis on land rents as a basis for cost-benefit analysis. The use of land prices as a reflection of the appreciation for urban amenities is an ideal measurement tool in the cost–benefit analyses for local investments and spatial planning policies, and sheds new light on the organisation of public administration.

This accessible book will be of interest to geographers, economists and social scientists, as well as policymakers involved in urban planning, seeking an in-depth understanding of land prices and the increasing importance of cities in the 21st century. 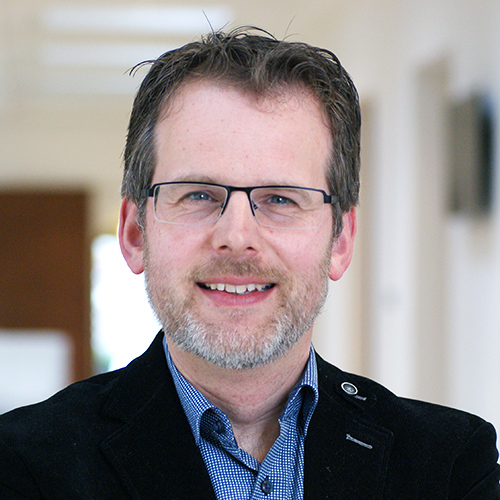