Preventing NEETs During the Great Recession: The Effects of a Mandatory Activation Program for Young Welfare Recipients

We study the impact of a mandatory activation program for young welfare recipients in the Netherlands. Introduced at the end of 2009, the goal of the program was to prevent so-called NEETs (individuals not in employment, education or training). 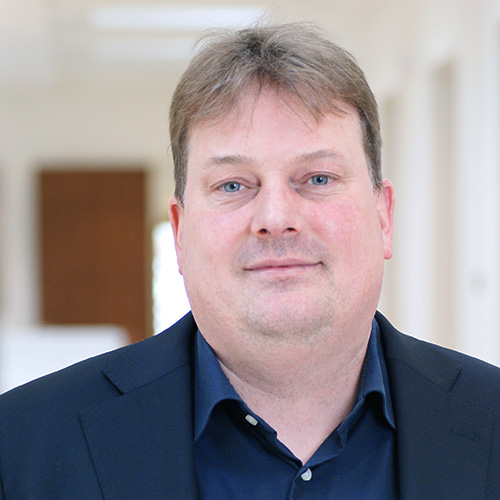