The role of inflation-linked bonds

The market for inflation-linked bonds (ILBs) is growing, but still small when compared to the market for nominal bonds. This paper raises the question why governments do not rely more on ILBs to finance their public debts?

The obvious starting point for an analysis of ILBs is that they protect investors from the risk of inflation. ILBs are also known to be relatively illiquid, however. This paper derives that the average rate of return on ILBs can therefore be lower or higher than the one on corresponding nominal bonds.

Inspection of the yields on nominal bonds and ILBs during the last fifteen years suggests that the liquidity premium is substantial and may be even larger than the inflation risk premium. A literature review of econometric estimates of the inflation risk premium and the liquidity premium leads to the same result. This result may be not surprising, given that inflation has been historically low during the last fifteen years. Consequently, ILBs may turn out to be a more expensive for the government than nominal bonds.

We have also derived that ILBs help to stabilize the public debt ratio, but add to the volatility of the public deficit ratio. The latter is a con for countries in the eurozone because of the rules laid down in the Stability and Growth Pact. Combining these two results helps to explain why governments in euro countries do not rely much more on ILBs.

We have also looked at the case of the Netherlands more specifically. Some observers expect that the demand for ILBs from Dutch pension funds would be huge if the Dutch government would start issuing ILBs. We do not disagree that demand could potentially be large, but warn that it is also possible that demand may actually turn out to be rather limited. Given that there are ample opportunities for pension funds to invest in ILBs issued by other euro countries, the fact that pension funds have refrained thus far from investing huge amounts in ILBs makes us think that pension funds will not change their ILB holdings dramatically if the Dutch government were to issue ILBs. This may relate to the fact that ILBs add to the volatility of the coverage ratio of pension funds, which is particularly painful in case of low coverage ratios. 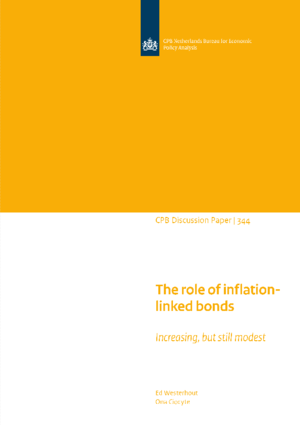 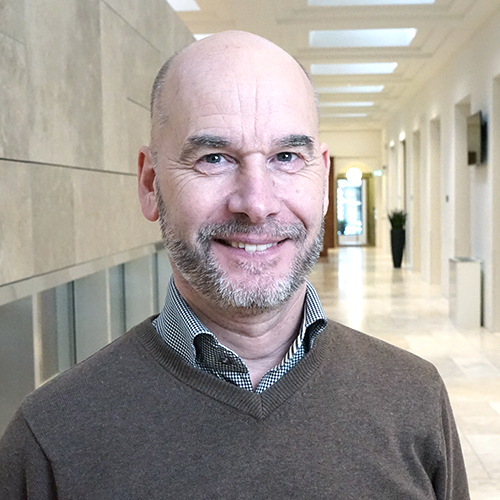