The value of a well-designed EU Patent

Press release
The value of new European Union (EU) patents could double to 8.5 billion euros, annually, if the right design were to be chosen, making innovation more profitable. This would require EU patents to be fashioned after German patents.
Read the complete press release

Currently, however, there is a risk of EU Member States limiting themselves to a hasty compromise regarding juridical and institutional EU-patent design.

This is the conclusion by researchers Bas Straathof (CPB), Sander van Veldhuizen (formerly of CPB, currently employed at the Netherlands Authority for the Financial Markets, AFM) and Henry van der Wiel (CPB) in the CPB Policy Brief 2012/05 ‘The value of a well-designed EU Patent’, to be presented today during a meeting of the Brussels-based international think tank Bruegel.

After decades of negotiations, agreement on a nearly full EU Patent is now within reach. With the exception of Spain and Italy, all EU Member States will participate. The greatest benefits of having an EU Patent are related to harmonisation of patent laws and the implementation of a central patent court for all participating EU Member States. If the EU Patent were to be modelled on that of Germany and its corresponding institutions (the most advanced system currently available), the value of the new European patents would double to 8.5 billion euros, annually. Should Spain and Italy decide also to participate, this would lead to only a limited additional increase in patent value.

For all participating Member States, the EU Patent would replace the current European patent, which offers a centralised assessment of patent applications. However, after a patent has been issued by the current European Patent Office, national procedures must be followed to enforce patents in each Member State individually. These national procedures, as well as legal protection laws, vary per Member State. In many countries, the European patent is not legally valid until it has been translated. This makes European patents very expensive in comparison with, for example, US and Japanese patents. Implementation of the EU Patent is designed to eliminate these differences. Projections show that the reduction in translation costs alone would increase the annual value of the new EU Patent by 1.4 billion euros. Improvements in the setup of the patent court and the rules on litigation that accompany it would increase its value even further.

CPB Netherlands Bureau for Economic Policy Analysis has been collaborating with the prominent Brussels think tank Bruegel (www.bruegel.org) since 2011; among other things, by the exchange of researchers and through mutual presentations of research results.

Simulations show that the proposed radical reduction in translation costs will already be sufficient to make the EU Patent a success. This CPB Policy Brief estimates that this cost reduction will raise the total net private value of European Patents by 1.4 billion euro per year— an increase of 60 percent. Potential gains of the EU Patent are even larger when account is taken of improvements in litigation and enforcement. Adopting best-practise in legal institutions could double the value of the EU Patent to 8.5 billion euro per year in comparison to an EU patent available under the institution- average across the EU. In fact, the present compromise on the location of the central court is less promising than adoption of the bestpractise. If markets trust that best-practise in legal institutions will be achieved from the start, the estimated gains could materialize immediately with the introduction of the EU Patent. These gains even overshadow the potential gains from the participation of Italy and Spain in the EU Patent, which would add about 0.3 billion euro per year. 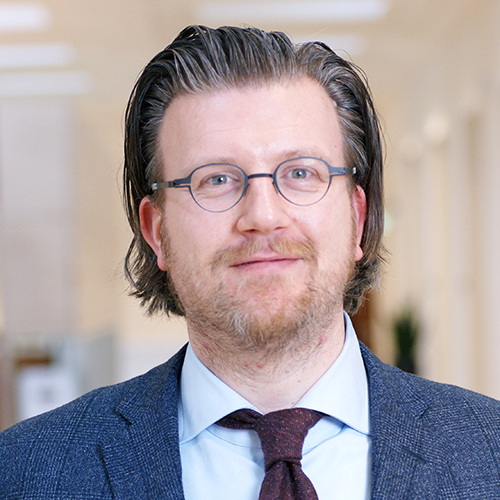