What Awareness? Consumer Perception of Bank Risk and Deposit Insurance

This paper provides unique survey evidence on consumer awareness about deposit insurance and on consumer perception of the stability of small and systemic banks. 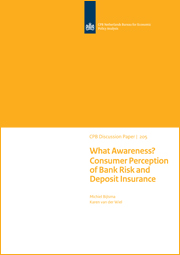 It turns out that systemic banks are perceived as less risky compared to non-systemic banks and that respondents’ own bank is considered safer than other banks. We also find that knowledge on the eligibility for deposit insurance is limited, in particular when it concerns small banks. In addition, consumers generally expect an associated payback time that well exceeds the time it has taken to pay back depositors in the past, expecting a higher as well as faster payback for large, systemic banks. This confirms that households’ awareness of the coverage and operations of deposit insurance are suboptimal. We also find that awareness about and trust in the deposit insurance system has only a marginal effect on deposit behavior in “normal” and “crisis” times. Thus, while the evidence suggests that there is ample scope to improve awareness about deposit insurance, it is far from sure that such policies will affect household behavior. 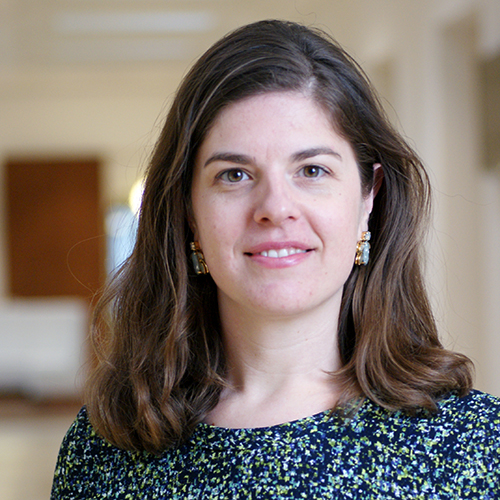