When is debt sustainable? 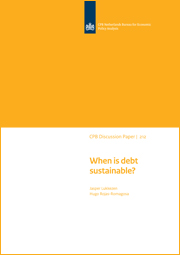 The fiscal response provides information on the long-term country specific attitude towards fiscal sustainability and is estimated using Bohn (2008)’s approach. We combine the estimated fiscal response with a stochastic debt simulation and calculate the probability of debt-to-GDP ratios rising above some threshold. This is applied on historical data for seven OECD countries. In particular, the probability of debt-to-GDP ratios rising by more than 20% in the next decade clearly identifies countries that have sustainability concerns: Spain, Portugal and Iceland, from those that do not: US, UK, Netherlands and Belgium. 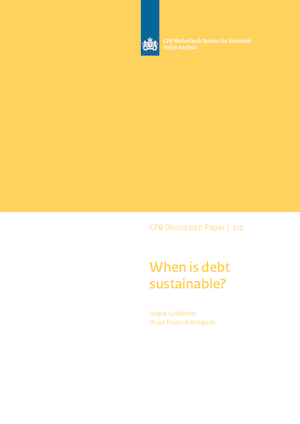