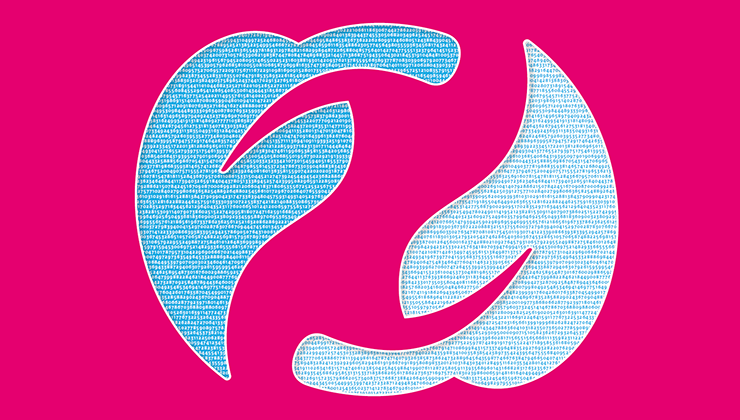 In a letter dated 21 December 2018, the Minister of Economic Affairs and Climate Policy and the chairman of the Dutch Climate Council (Klimaatberaad) asked CPB to evaluate the measures contained in the draft Climate Agreement plus some additional variants proposed by the Rutte III Cabinet. As requested, the focus of this report is on the budgetary effects, the financial burden and income effects, as well as on burden sharing.

CPB presents the effects of the draft Climate Agreement and the additional variants in connection with current policy an/or adopted policy still to be implemented; certain budgetary, cost and income effects are looming on the horizon, even without the draft Climate Agreement — which provides additions and adjustments, so that the desired CO₂ target can still be achieved. Furthermore, the overall climate and energy policy is in line with household, business and economic perceptions, as the total change will be felt from one year to the next; the source of the impact — whether previously anticipated policy changes or the draft Climate Agreement — is less important. Appendix B contains a description of the current policy that has been implemented from 2018 onwards, updated to December 2018. 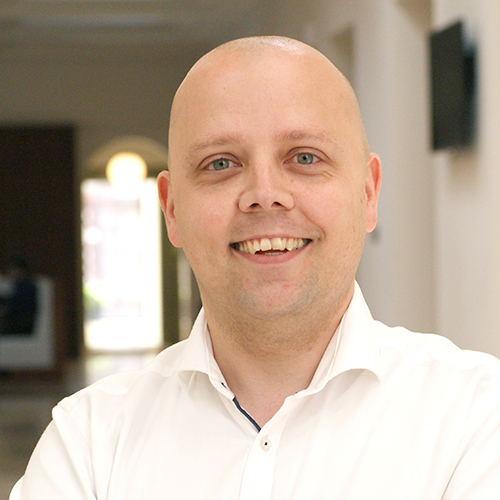 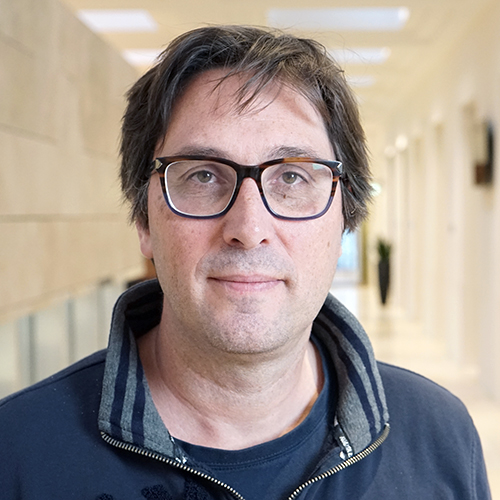 Scenarios and forecastsSustainability and circular economy