Income and wealth during the course of life

Do households diminish their wealth during retirement? The life-cycle model by Modigliani and Brumberg (1954) suggests they do, but the empirical evidence in the literature does not support this hypothesis. The lack of support may be due to uncertainty about lifetime or medical expenses or due to a bequest motive, according to more recent models in the life-cycle literature. 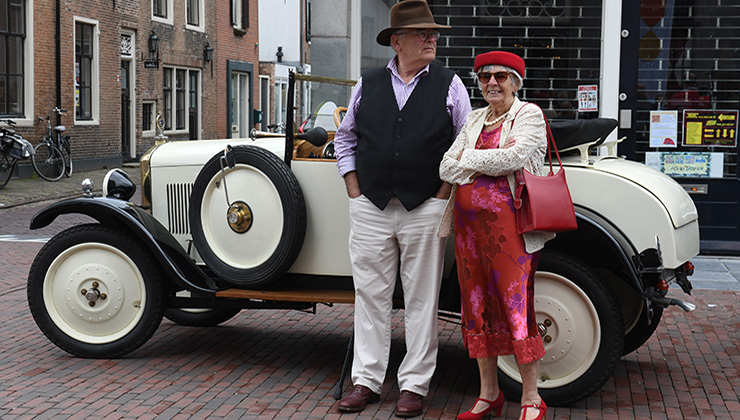 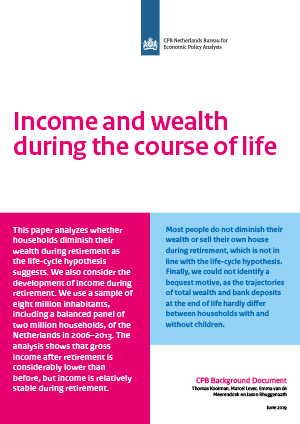 Income and wealth during the course of life
Pdf, 1.2 MB
Download