Skip to main content
This publication is in Dutch, there is no English translation!
February 28, 2018

Complexities in the spatial scope of agglomeration economies

This article argues that the spatial scope of agglomeration economies is much more complex than is often assumed in the agglomeration literature. We provide insight into this issue by analyzing panel data on individual wages with a high level of spatial detail.

The results show that agglomeration on short distances (<5 km) does not significantly affect wages, whereas it has a significant and positive effect on medium distances (5-10 km). This effect attenuates rapidly across geographic space, becoming insignificant after 40-80 km. These results, however, do not imply that nearby agglomeration is irrelevant for productivity. Regions must meet a critical threshold of nearby agglomeration in order to benefit from agglomeration on further distances. Furthermore, this article finds no evidence that foreign economic mass affects wages in the Netherlands, which suggests that national borders are still a substantial barrier for economic interaction.

This article is a revised version of a paper published in February 2017. The original version of the article can be found here. 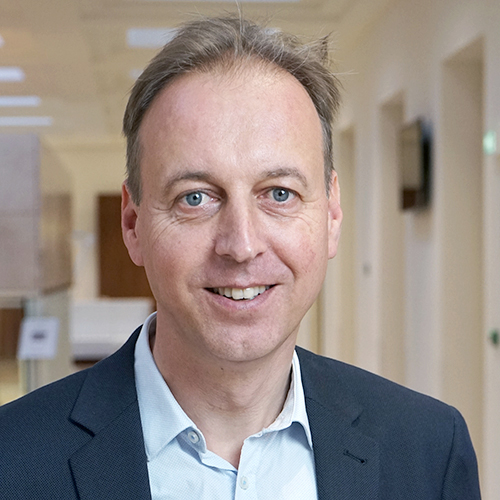 Why do wages grow faster in urban areas? Sorting of high potentials matters

The existence of an urban wage growth premium is a well-established empirical fact. This article challenges the conventional view that faster wage growth for urban workers is caused by human capital spillovers.

Instead, we find that the positive association between city size and individual wage growth is to a large extent driven by sorting of workers and firms, with inherently higher wage growth, into bigger cities. Having controlled for spatial sorting, we conclude that only young workers experience significant urban wage growth benefits. Wage level benefits of urban areas are important to all types of workers, especially the highly educated. 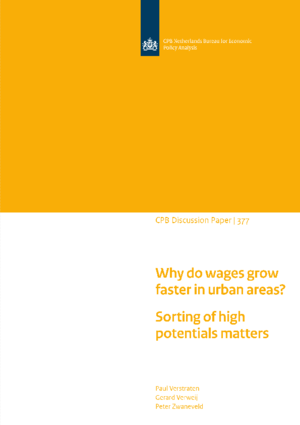