An estimated DSGE model for the Netherlands with unemployment

The Lucas critique is an important problem for economic policy analysis. In a nutshell, it states that the estimated relationships in a macro model are conditional on the policies in place during the sample period used for estimation and that, if policy changes those relationships might also change. 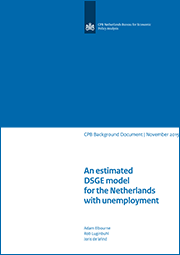 Therefore a macro model may give the wrong answer to a policy question because the relationships between variables might be incorrect for the new policy. Dynamic Stochastic General Equilibrium (DSGE) models are less likely to suffer from the Lucas critique than traditional models because the parameters in DSGE models are things like households’ rates of time preference, which are unlikely to be conditional on a given policy. Hence, DSGE models should be an attractive option for evaluating economic policy.

We take the DSGE model of Lafourcade and De Wind (2012) and add two features useful for policy analysis: an explicit measure of unemployment and credit-constrained households, which allows fiscal policy to have effects more consistent with the empirical literature. We also update the sample period on which the model is estimated. By taking a step-by-step approach to adding the new features and changing the sample period we end up with five models, which differ from each other by a single step. Each of the five models is based on a treatment of the data and set of model features that have been used in the DSGE literature and, therefore, could be seen as a reasonable description of a macro economy like the Netherlands. However, when we do this, the parameter estimates we get for the different models differ substantially from model to model. If the estimation techniques used with DSGE models were truly recovering the underlying parameters that are independent of policy, such as households’ rates of time preference, this shouldn’t happen. Our evidence suggests that one of the key attributes that would make a DSGE model attractive for policy analysis doesn’t hold for currently available model specifications.

An estimated DSGE model for the Netherlands with unemployment
English, Pdf, 1.5 MB
Download 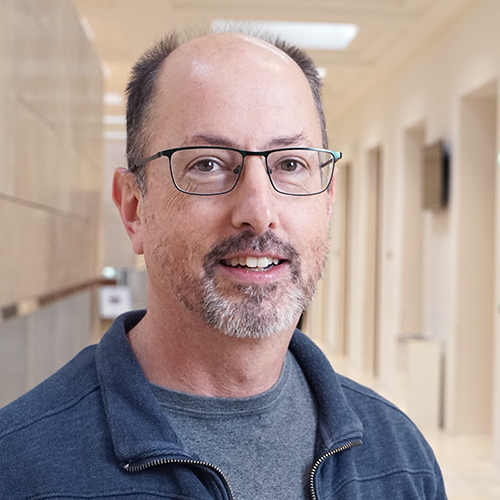