Although wage rigidity is an important topic, there is no full consensus in the literature on how to measure downward nominal and real wage rigidity. We conceptually and empirically compare the three commonly used methods for estimating wage rigidity.

The simple approach as developed by the International Wage Flexibility Project (IWFP), the model based IWFP approach and the Maximum Likelihood approach. We estimate the three models on administrative panel data at the individual level for the Netherlands (2006-2012). One main nding is that assumptions regarding the 'notional' wage change distribution (which would prevail in the absence of wage rigidity) are an important determinant of the level of wage rigidity measured. We conclude that the model-based IWFP approach is the preferred model of the three, for it has the most sophisticated method to address measurement error and the assumptions regarding the wage change distribution that would prevail in absence of wage rigidity are most plausible. 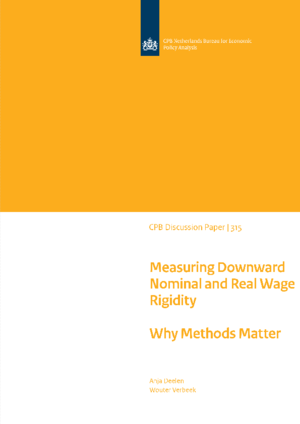 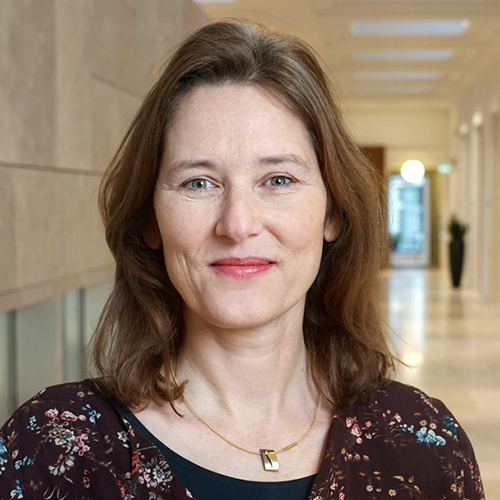