Because of their high expected growth rates and large population size, the BRIC countries in general and China in particular will have a major impact on the global economy during the coming decades.

A small open economy like the Netherlands is particularly likely to be affected by developments in the global economy. We find that the high growth rates of the BRIC countries enhance Dutch trade. Measured by imports, the BRIC countries have become more important than the US for the Netherlands, although this is not (yet) the case for exports. Nearly 100 thousand jobs and 1.7 percent of value added can be associated with Dutch trade with the BRIC countries in 2009. This is a gross effect, the net effect is much smaller, because people would be employed in others sectors of the economy without trade with the BRIC countries. Moreover, China‟s comparative advantage is rapidly changing and moving towards high-tech goods as is evident from the technology and skill content of its export package.

The dynamics of the world economy shift to these countries and this process would be conducive to economic growth if the Netherlands would be more closely connected to the manufacturing production centres in the world. Although Dutch exports to these countries increase, experience so far has revealed that acquiring sustained access to the BRIC countries is difficult. Differences in culture and regulations limit effective market entry and the opportunities to benefit from these dynamics.

The rise of the BRIC countries and its impact on the Dutch economy
English, Pdf, 2 MB
Download 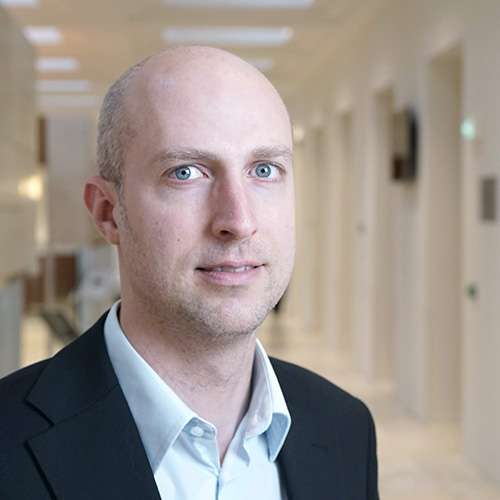