Seminar: How does an allowance for a non-working younger partner affect the retirement behaviour of couples?

On Tuesday January 21nd 2020, Arthur van Soest (Tilburg University) will give a presentation titled: "How does an allowance for a non-working younger partner affect the retirement behaviour of couples?"

We examine the effect of the partner allowance (PA) in the Dutch pension system on the retirement decisions of couples using administrative data. PA was paid to people who receive the public old age pension with a partner younger than the State Pension Age (SPA) and with low own income. PA worked as a financial incentive to retire earlier, especially for the younger partners. As of April 1 2015, new old age pensioners are no longer entitled to this allowance. We estimate the effect of this reform on the retirement behaviour of each spouse. To account for the fact that at the same time, another reform essentially put an end to generous early retirement arrangements, we compare singles and couples. We conclude that PA slightly increased older partners´ retirement probabilities at SPA and, particularly for men, at the typical peaks of early retirement. PA substantially increased the female younger partners’ probabilities to exit from employment into retirement close to the older partner´s SPA. On the other hand, male younger partners did not respond to the PA reform. 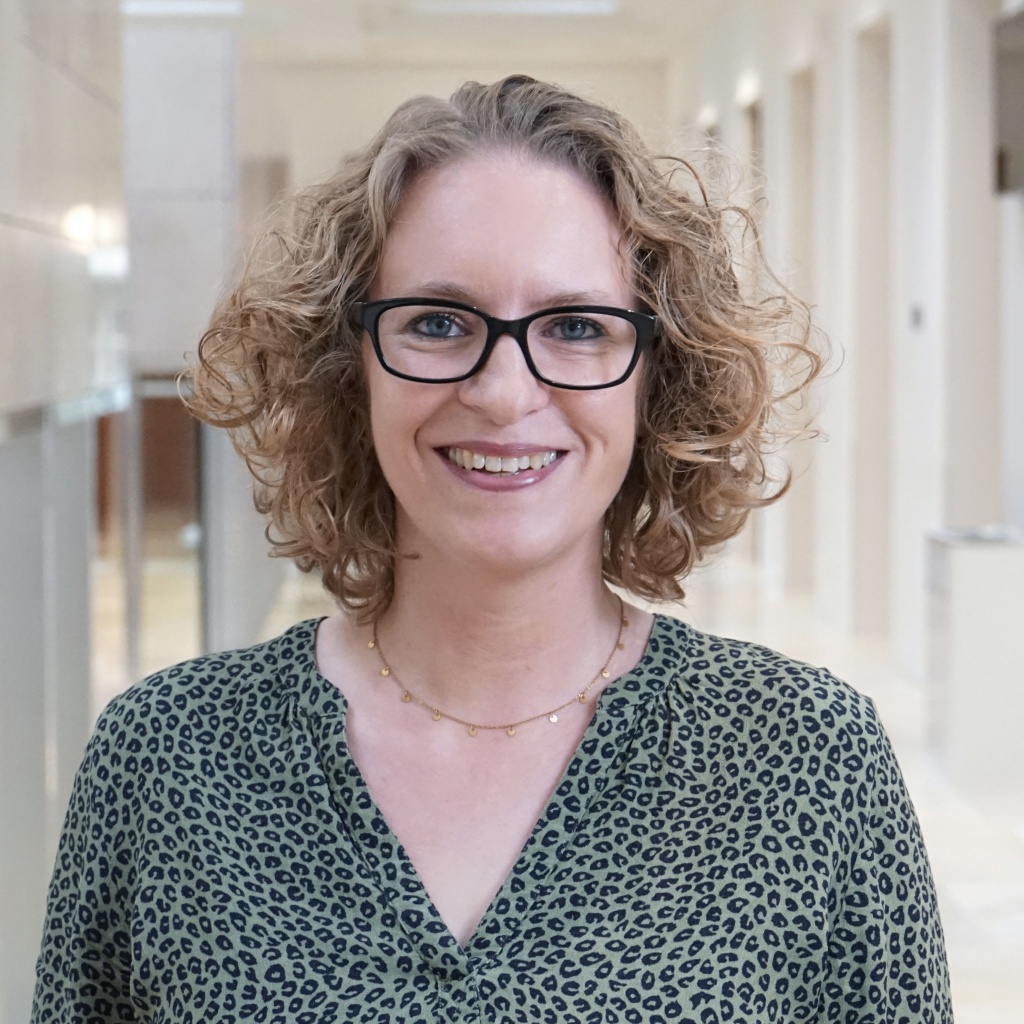