The CPB World Trade Monitor shows that the volume of world trade increased 0.3% in May, having decreased 0.6% in April (initial estimate -0.7%). 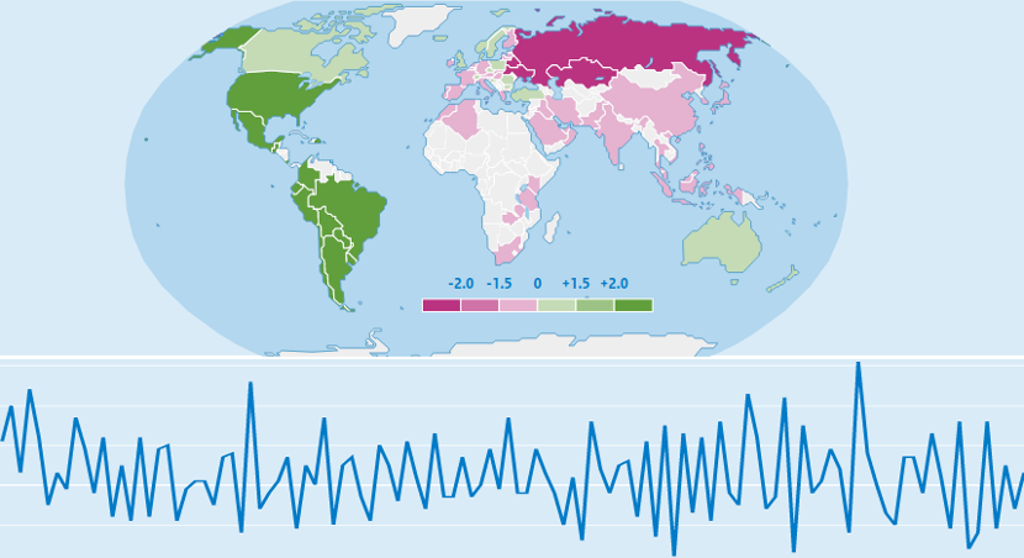 Developments in global international trade and industrial production May 2019: