The trade literature often treats countries as dimensionless points, which is a strong assumption. Agglomeration or lumpiness of production factors within countries can affect the national pattern of trade. In this paper we analyze comparative advantage patterns for 22 cities and 4 regions for (a selection of) 83 sectors within The Netherlands. 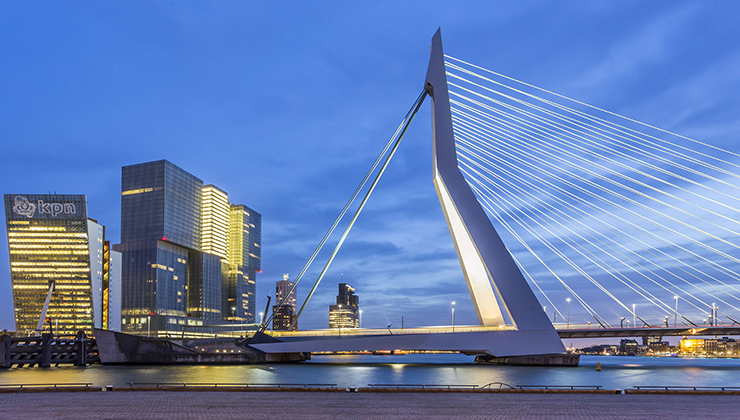 Our findings are as follows. First, analysis of the lens condition indicates that the regional concentration of production factors (lumpiness) does not affect the Dutch national trade pattern. Second, despite the fact that the lens condition is verified, comparative advantage patterns across locations differ significantly from each other. Third, the differences across locations of comparative advantage patterns is explained by the interaction of local skill-abundance and sector skill-intensity, in line with the predictions of the factor abundance model. 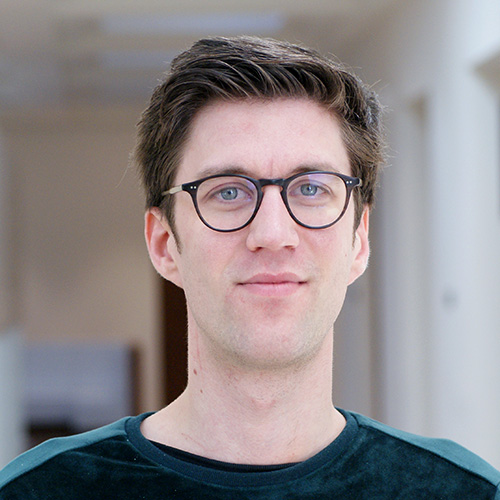 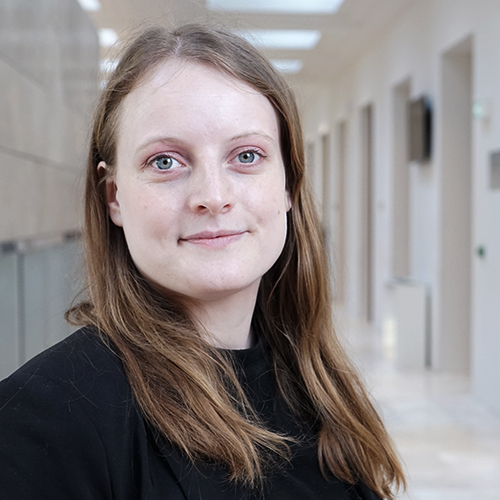