In December 2021 world merchandise trade increased 1.1% compared with November. This is shown by the CPB World Trade Monitor. Yearly growth for 2021 is 10.3%, which makes the level of merchandise trade considerably larger than before the pandemic unfolded. Global merchandise trade has proven to be resilient against new outbreaks of the virus. Especially China and other emerging Asia benefited in 2021 of the increase in trade. 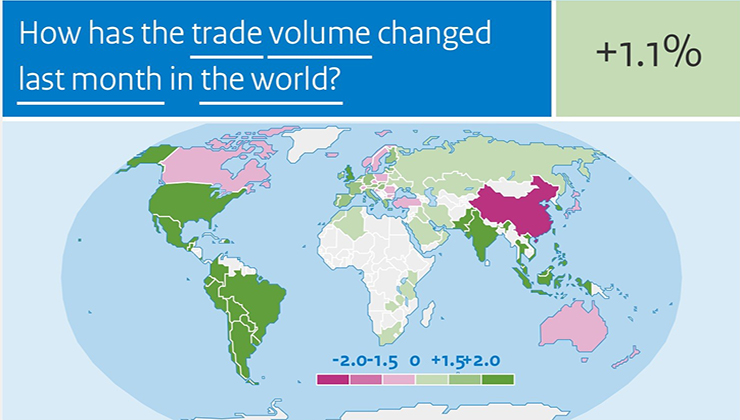 Take a look at the World Trade Monitor December 2021.

The growth of world trade during the pandemic can be partly explained by the worldwide increase in demand for goods, which itself can be partly attributed to a shift in demand from services to goods. The lockdowns and restrictive measures complicated international travel, tourism and other services. At the same time, spending on durable consumption goods has increased, e.g. equipment to work from home, and other products for in and around the house. Especially trade in China and other emerging Asia (like India and Indonesia) benefited from this: the exports of these trade regions have risen to levels roughly 50% and 20% above the pre-covid levels respectively. 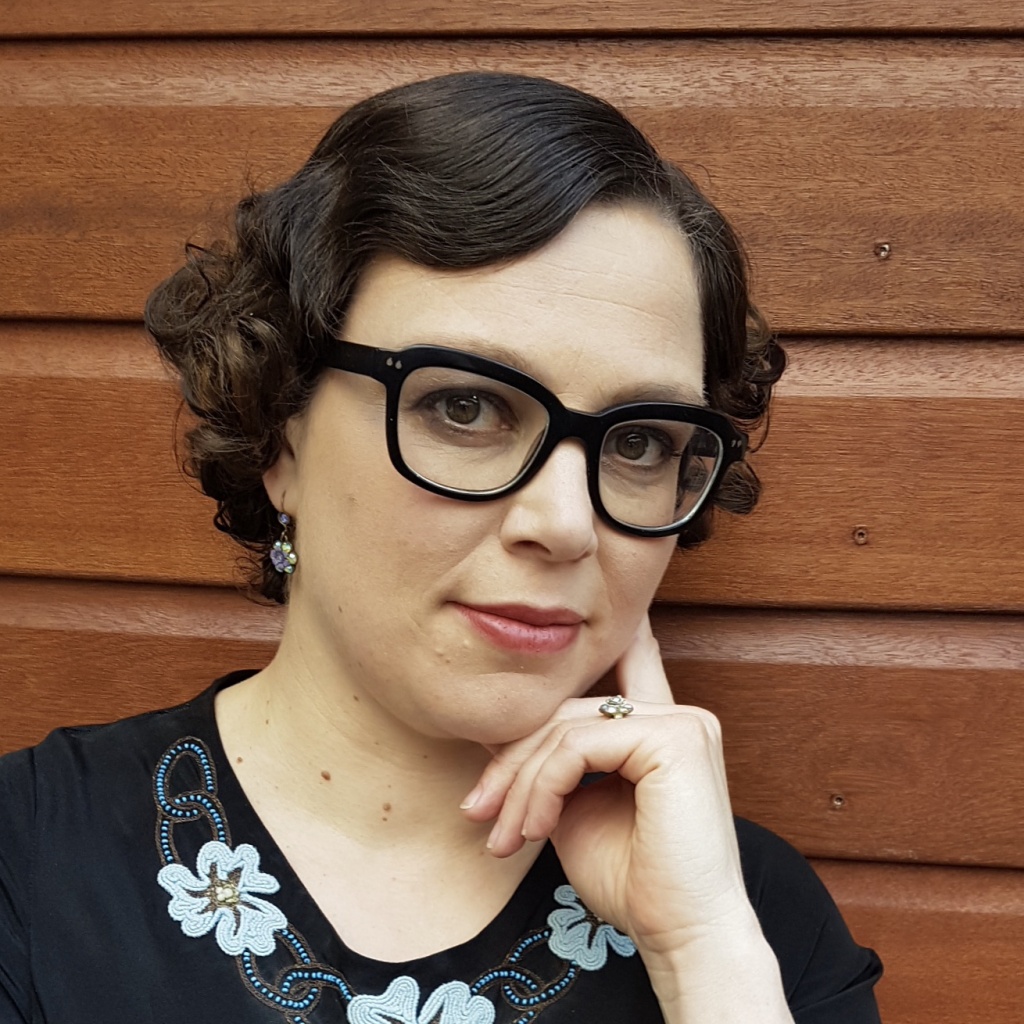