World trade fell 1.1% in May. This means that the total decline in 2020 up till May is 17%. This follows from the new release of the World Trade Monitor of the Netherlands Bureau for Economic Policy Analysis (CPB). This means that world trade has decreased by around 17% in 2020. The coronavirus pandemic has played a major role in this. All over the world, both production and consumption have declined due to various measures taken to limit the spread of the virus. This has a great impact on international trade. 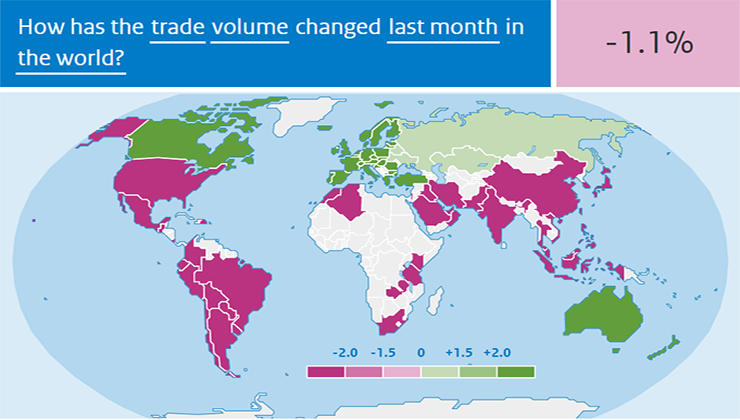 Developments in global international trade and industrial production May 2020: