Limitation of holding structures for intra-EU dividends: A blow to tax avoidance? 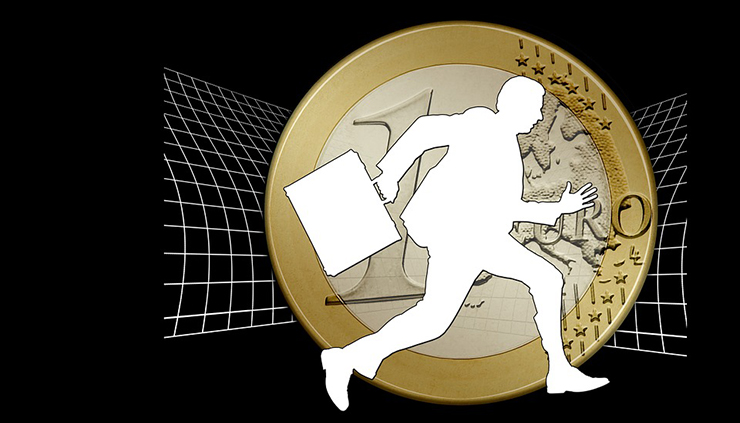 This article analyses the recent rulings from the European Court of Justice in two Danish cases and examines their possible impact on international tax avoidance. These rulings regard limitations of tax benefits related to cross-border dividends and interest payments resulting from the interposition of holding companies in the EU. We conclude that from a legal perspective, the rulings demonstrate the alignment of international tax policies to combat tax avoidance between the EU and the OECD.

This alignment is historical in international tax law as it encompasses a record-high number of states and because it introduces a minimum standard of tools to combat tax treaty abuse directly into national state legislation. This could be the end for certain tax-motivated structures of international companies.

From a quantitative perspective, the conclusion is that the rulings limit the potential for Multinational Enterprises to lower their tax burden considerably. The worldwide average potential gain from treaty shopping is reduced by 1.1 percentage points from 5.6% to 4.5% when the EU member states cannot be used on treaty shopping routes. With more countries, and treaties, involved, the combat against tax avoidance is more effective. However, the fact that some countries have a standard withholding tax rate of zero percent hampers the combat. If a prohibitive penalty is applied on indirect routes to all partner countries, the policy is much more effective. The gains from treaty shopping all but disappear in such a setting.