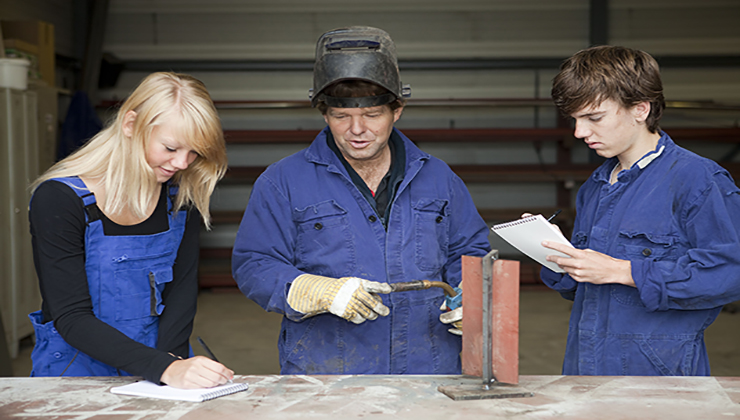 Minimum wage increases were proposed by several political parties during the Dutch parliamentary elections of 2021, with the aim of increasing job quality in low-paid work. Minimum wages are also a topic of discussion internationally: the United States is witnessing an active campaign for raising minimum wages, and in other countries, such as Germany, minimum wages have recently been introduced or increased.

Although many young workers are employed in low-paid jobs, only a relatively small group earns exactly the minimum wage: around 10% in the Netherlands. However, the Dutch minimum wage increase has also boosted incomes of low-paid young workers earning more than the minimum: these so-called spillovers account for 75% of the total wage increase. Further, labor market outcomes have improved most strongly for low-paid young full-time workers who are not enrolled in education: this is important as these workers are less likely to be transient occupants of low-paid jobs.