The past 25 years have been characterised by a surge in international trade as economies have become increasingly inter-linked. In many advanced economies this surge has been associated with increased import competition from low wage economies. This paper explores the effects of such competition on manufacturing jobs in the UK. We consider two developments that influenced the nature of international trade: the ascendency of China as an important player in global markets and the accession to the European Union of a number of Eastern European economies in 2004. Both of these changes were associated with a shift in trade regimes and led to a sharp rise in import competition in particular UK manufacturing sectors. We find that these changes are likely to have hastened the decline of UK manufacturing. 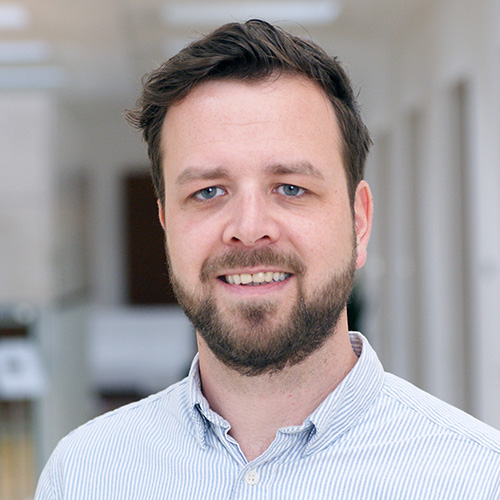